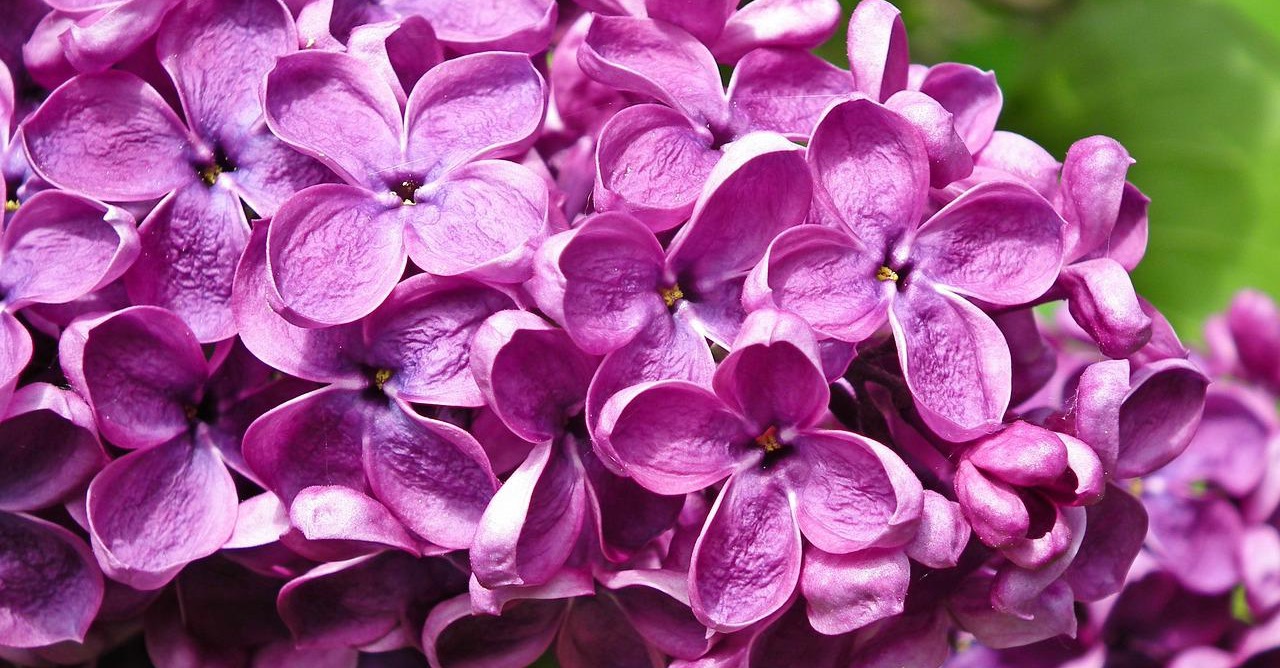 It’s early summer and a veteran of the First World War is walking hand-in-hand with his young son through the lush English countryside. His lungs have never fully recovered from the gas attacks he endured in the trenches, so it’s only a short stroll – just a gentle morning meander really.

After pointing out a rummaging squirrel and a rounded robin to his child he momentarily shuts his eyes and takes a deep breath as he soaks up the warmth of the dawn sun. He notices a smell on the breeze. It’s the scent of blossoming lilac shrubs.

His heart rate increases and adrenaline floods his body. Sheer panic sets in and he feels entirely breathless and helpless. His head hurriedly swivels from side-to-side as he searches all around for some imagined device that will help him. He collapses in a heap in the dew-soaked grass, writhing and screaming all the while.

Confused and crying, his son tirelessly tugs at his fathers cuffs as he shouts “What’s wrong, Daddy?! What’s wrong?!”

During World War I the Germans hid the smell of mustard gas by adding a tear gas. It was called xylyl bromide and it smelt just like lilac shrubs. The former soldier was experiencing a PTSD flashback and panic attack brought on by the simple smell of a pretty purple flower.