Economic Sanctions Cause Discomfort in a Very Comfortable Modern World 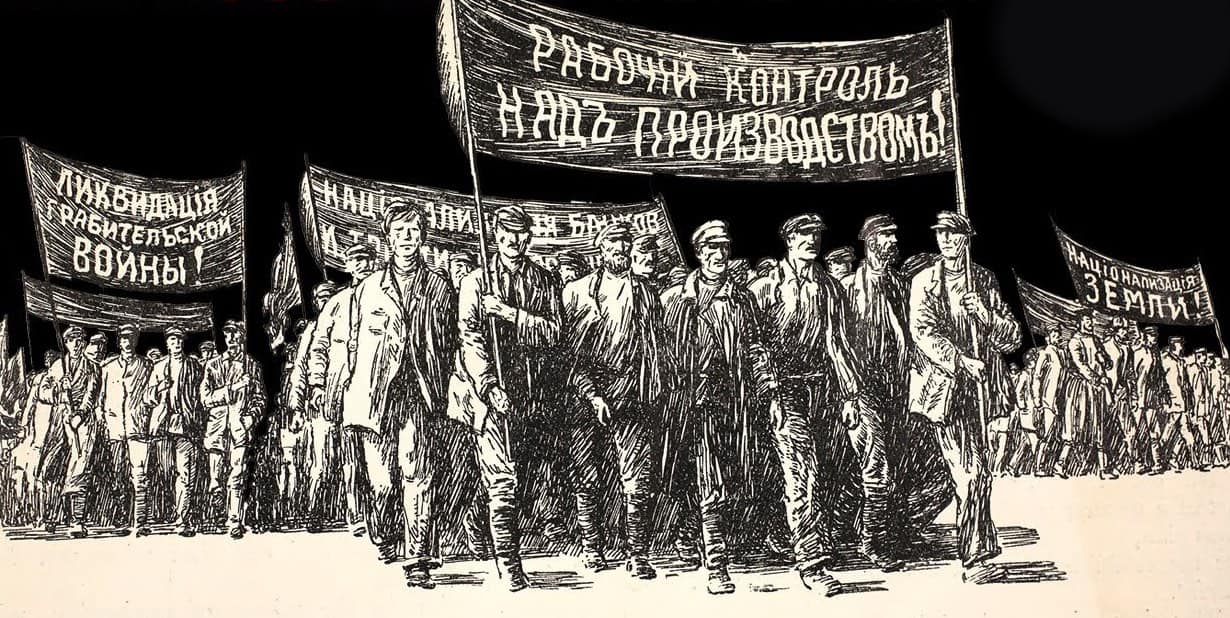 The Nazi’s preprepared their economy for the inevitable sanctions and supply chain issues long before they invaded Poland in 1939 – they even went as far as doing things like inventing synthetic rubber. The Russian’s have done no such thing.

It was always going to be hard for them to prepare for the inevitable economic war following them starting an actual war, when they’re trying to convince their citizens and soldiers that a ‘special military operation’ is going down, not actual said war. But the few higher-up Russian’s who did know what was about to happen haven’t even done the bare basics in preparation. And by the sounds of it their citizens are going to be out of everything from paracetamol to IKEA Billy bookcases in no time at all. And what happens then?

I’ve always suspected that a revolution or overthrowing of a government by citizens is very unlikely to happen in developed countries in this day of age. Placated by movies, fast food and fancy modern conveniences, people are just far too comfortable and have too much to risk to attempt a revolution – even if their government is a nightmare.

Modern life is in a way subjugating. It was probably much easier to find the motivation to get out there and join a revolution in times of old when you don’t own a home, your child has died due to lack of medicine, you haven’t eaten for three days, and you’re just generally uncomfortable.

But by the looks if it Russian citizens could sadly start experiencing such motivating hardships very shortly. And the question is what happens next? Will they be happy tucked up in their houses watching state propaganda television rather than Netflix, browsing government Telegram updates on their Phone rather than Twitter and YouTube and getting by on rationed food rather McDonalds and KFC? Or will their discomfort motivate them to do something drastic? Only time will tell.