Movie: “14 Peaks: Nothing Is Impossible“. There’s a good story here, but sadly there simply isn’t enough footage to tell it properly and the film suffers as a result. This is a mountaineering documentary, but there isn’t enough actual shots of the mountaineering. You can get only get so far with a voice-over and footage of base camp. Also – like many climbing folk – the main guy has a god complex which make it a little cringy to watch at times. 2.5/5

I’m not a big reader of general news. But the Economists ‘daily briefing‘ I read every morning. It’s top-notch and a good, quick way to see some of the headlines of the day.

“In a big blow to Britain’s second-biggest drugmaker GSK, its highly regarded chief scientific officer Hal Barron is jumping ship, to lead an anti-ageing Silicon Valley start-up in August.” The Guardian. There certainly is a lot of money sloshing around longevity start-ups. Altos Labs in particular seems to have no wage cap whatsoever.

Movie: “14 Peaks: Nothing Is Impossible“. (Trailer). There’s a good story here, but sadly there simply isn’t enough footage to tell it properly and the film suffers as a result. This is a mountaineering documentary, but there isn’t enough actual shots of the mountaineering. You can get only get so far with a voice-over and footage of base camp. Also – like many climbing folk – the main guy has a god complex which make it a little cringy to watch at times. 2.5/5

I’m not really a big reader of general news. But the Economists ‘daily briefing‘ I never fail to read every morning. It’s top-notch and a good, quick way to see some of the headlines of the day. Worth your time.

“It was much better to imagine men in some smoky room somewhere, made mad and cynical by privilege and power, plotting over the brandy. You had to cling to this sort of image, because if you didn’t then you might have to face the fact that bad things happened because ordinary people, the kind who brushed the dog and told their children bedtime stories, were capable of then going out and doing horrible things to other ordinary people. It was so much easier to blame it on Them. It was bleak depressing to think that They were Us. If it was Them, then nothing was anyone’s fault. If it was Us, what did that make Me? After all, I’m one of Us. I must be. I’ve certainly never thought of myself as one of Them. No-one ever thinks of themselves as one of Them. We’re always one of Us. It’s Them that do the bad things.”

“If only it were all so simple! If only there were evil people somewhere insidiously committing evil deeds, and it were necessary only to separate them from the rest of us and destroy them. But the line dividing good and evil cuts through the heart of every human being. And who is willing to destroy a piece of his own heart?”

I rather like Derek Sivers. He’s an interesting guy with interesting ideas. And I still fondly remember his appearance on the Tim Ferris podcast back in 2015. And he has a new book out, which I’m sure is very good. But this is how he presents it on his website [c]:

I’m sure it’s just my English sensibilities, but the arrogance and confidence required to offer it up that way couldn’t make me want to read it any less. But hey, I applaud his confidence. He’s clearly happy with how it came out!

So apparently the mandrake plant from Harry Potter is an actual plant. And also that just like in Harry Potter people of old would cover their ears when around them (see illustration above) for fear of condemned to hell:

In one superstition, people who pull up this root will be condemned to hell, and the mandrake root would scream and cry as it was pulled from the ground, killing anyone who heard it. Therefore, in the past, people have tied the roots to the bodies of animals and then used these animals to pull the roots from the soil. —Wikipedia citing John Gerard (1597). “Herball, Generall Historie of Plants”. Claude Moore Health Sciences Library. Archived from the original on 2012-09-01.

‘Don’t take criticism from someone you wouldn’t take advice from’. /r/LifeProTips.

‘3,100… people died of COVID-19 in America on the 20th anniversary of 9/11. The tally was higher than the death toll from the devastating terror attacks.’ The Economist [c]. 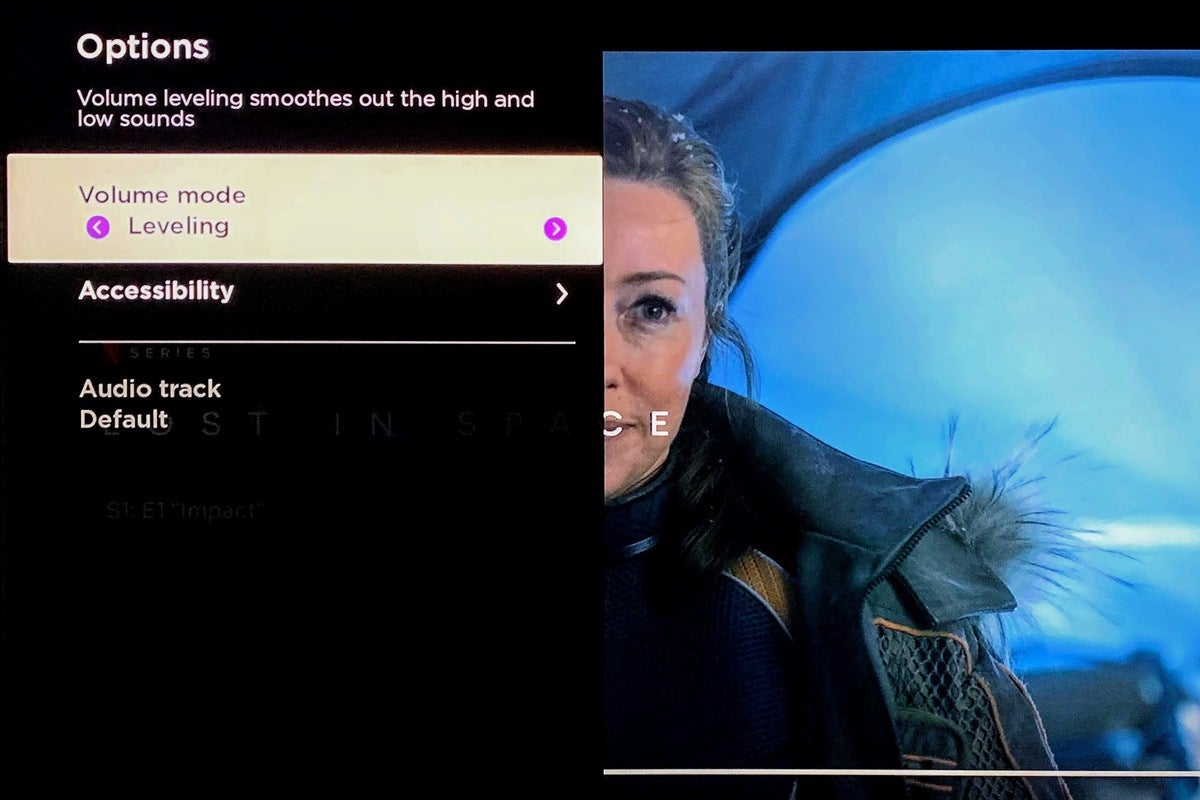 One of the best and underrated things about the Roku streaming devices is their volume leveling mode. It’s extremely useful for content with a large contrast between sound effects and dialogue. Or for just when the sound for whatever reason is too low. My Dad couldn’t imagine watching television without it now.

Remember Clubhouse? Maybe it’s just me, but I feel like its 15 minutes is over and I barely hear it mentioned anymore. And it seems like Twitter Spaces has been fairly successful in replicating Clubhouse.

‘Oh. So. Pro.’ One of the worst Apple product bylines ever?

In 1841 Charles Mackay published the classic, original book on stock market bubbles and the psychology behind them with “Extraordinary Popular Delusions and the Madness of Crowds”.

And yet several years later he still lost a fortune speculating during the Railway Mania bubble. 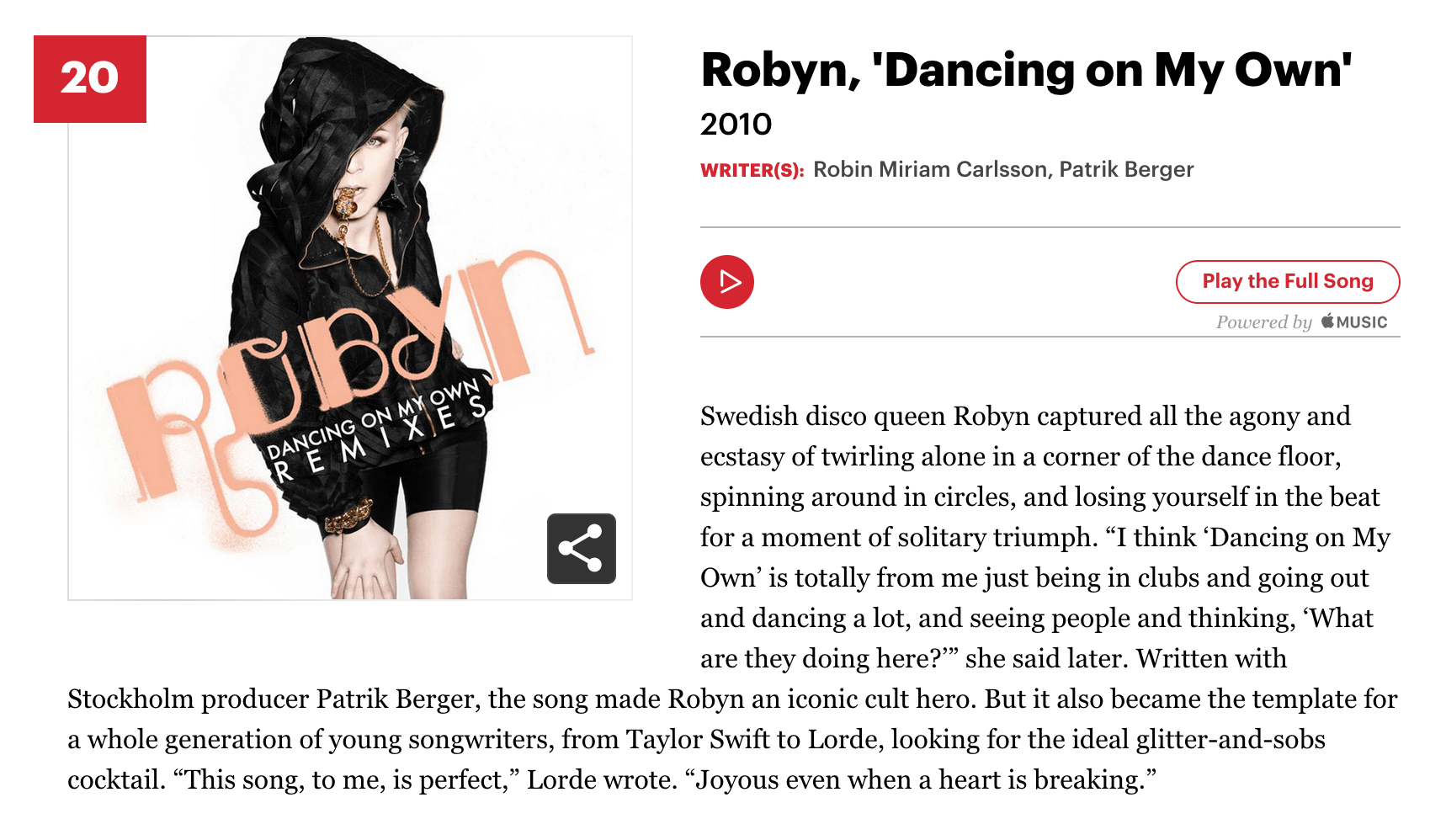 Rolling Stone magazines new list of the 500 Greatest Songs of All Time is so bad it’s actually funny. I mean if you ignore pretty much any song on the list from the last 20 years or so it’s actually pretty darn good. But much of the modern additions feel extremely forced. And if you click play to hear the 30 second preview of each song god does the modern dross stick out like a sore thumb alongside some of the classics from the 60s/70s.

”Historic moment’: UK beef heads to US for first time in 20 years’. Farming UK [c]. I didn’t realise that British beef hasn’t been exported to the USA ever since the mad cow disease outbreak in the 1990’s.

Today I discovered the YouTuber LEMMiNO. He makes outstanding YouTube documentaries. Using some tremendous animation and story telling he takes complicated events and explains them simply and engagingly. Honestly, check him out! 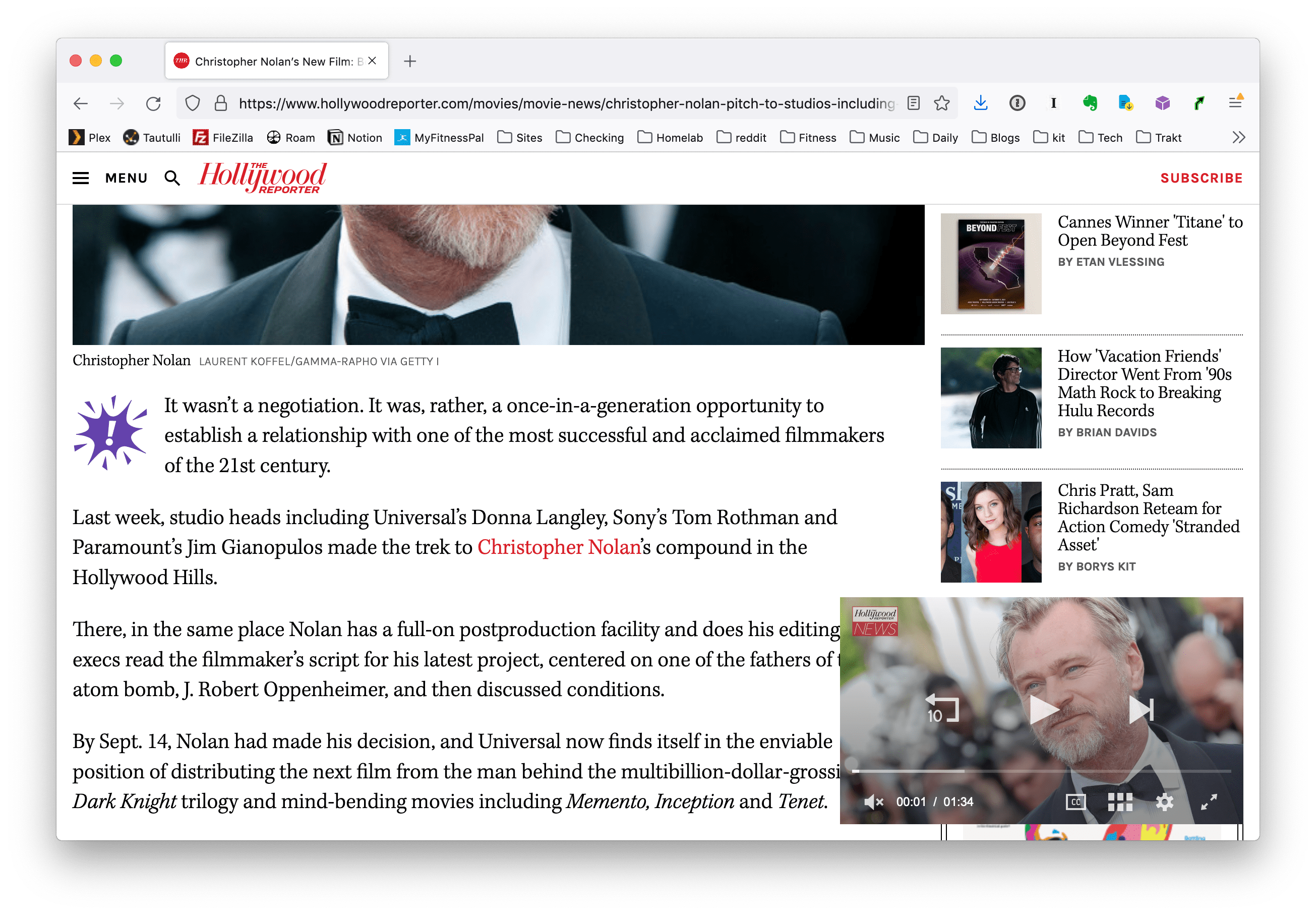 I genuinely want to know why so many websites have auto-playing mini videos when you visit. I mean the bandwidth costs alone to deliver a video to every single visitor must be huge?! But there must be some reason why they do it, right?

‘Inside the Studios’ (And Apple’s) Frenzy to Get Christopher Nolan’s Next Film’. The Hollywood Reporter [c].

The project is meant to be a smaller-scale feature film for Nolan, which in his case, meant a production budget of around $100 million and an equal marketing spend, according to sources. He asked for total creative control, 20 percent of first-dollar gross, and a blackout period from the studio wherein the company would not release another movie three weeks before or three weeks after his release. And he asked for what insiders say was around a 100-day theatrical window. (Some sources have said the number was 110 days, with one person saying it was 130 days.) These were, in fact, many of the conditions Nolan was accustomed to enjoying at Warners.

‘ Battlefield 2042 joins recent game-delay frenzy, moves to November’. Ars Technica [c]. Noooo! Battlefield 1 is one of my favourite games of all time and I recently purchased a PlayStation 5 almost solely to try out the latest Battlefeld installment. Oh well, I’ll just have to wait a bit longer and continue to stare at my unopened PS5 in the corner of my room. 😐

All of these fantastic images were taken by Charles Milton Bell and come via the Library of Congress.

I had no idea you can send documents and eBooks (!) to your Kindle via email. Why have I been plugging mine in all these years?!

A very interesting segment with hindsight:

And on a happier note, a great bit:

‘‘Why do they have to be brilliant?’ The problem of autism in the movies.’ The Guardian (Simon Hattenstone) [c].

(Found via the Digital Bits [c])

This portrait of Franz Liszt by Henri Lehmann is fantastic. [Found via Lapham’s Quarterly]